Once upon a client…

Project Opencerts approached us to make a 2D explainer video to show what project Opencerts is capable of. The final video included a simple explanation and demonstration of Opencerts and its benefits. The video was to be played at the graduating ceremonies of multiple participating institutions.

How did we manage to do it?

When Project Opencerts approached us, they had a very clear idea of the video that they wanted. They even had a rough outline of a script ready. However, we worked together with Opencerts and applied our B.A.S.E methodology, further developing the script while allowing us to understand more about their intentions of this video.

There was one scene that we were very proud of in the final video. In the script, there was a scene where we needed to depict the life journey of a graduate. Our storyboarder came up with a concept where the graduate’s journey could be depicted similar to a boardgame where the checkpoints in life that they will go through can be depicted. We loved this concept and it eventually evolved into the design in the final video. 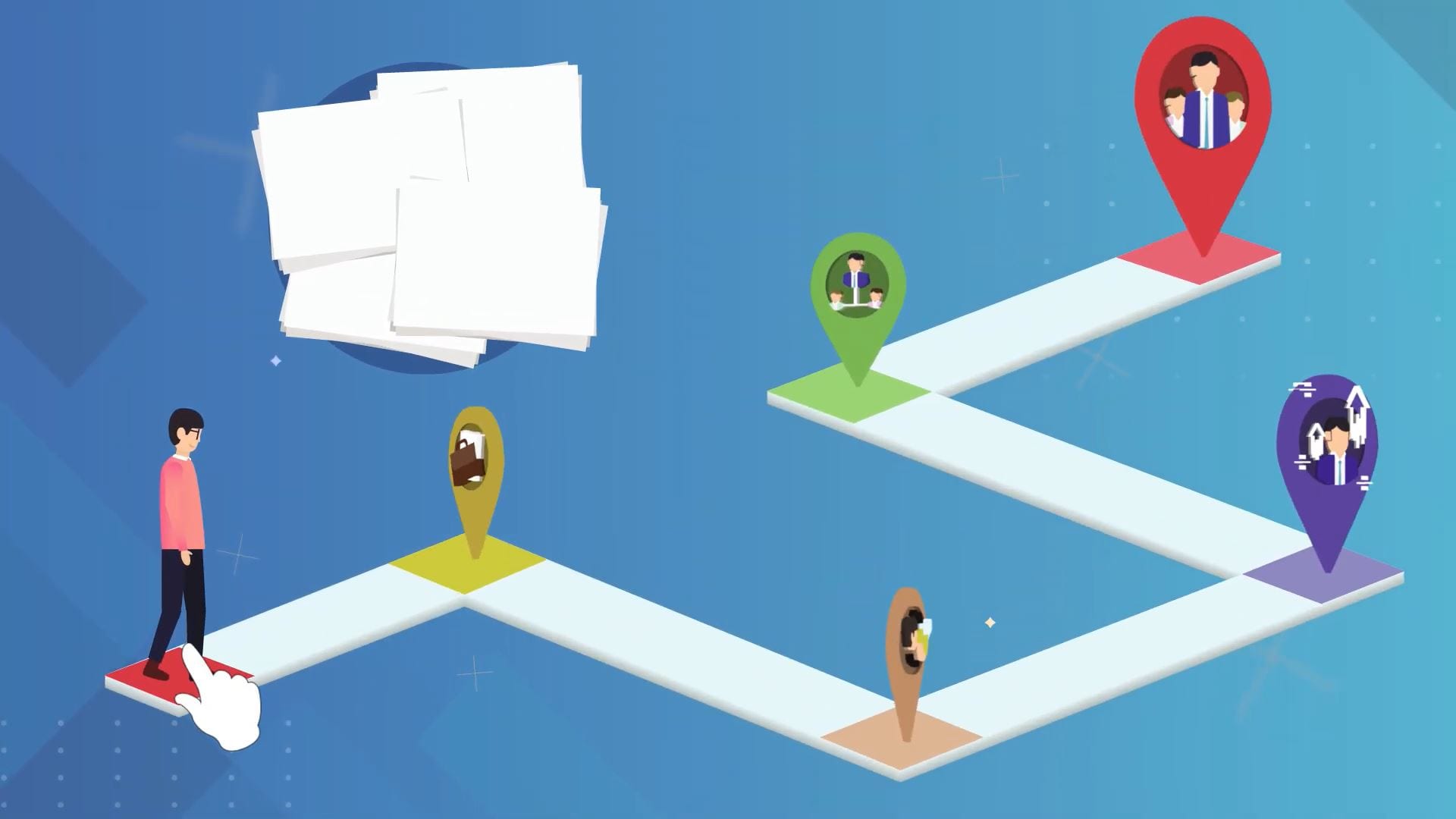 The end result was…

The final result was an amazing 2 minute explainer video that was even featured on ZaoBao SG and 8视界.